To date Hollylodge has bred and raised 44 winning racehorses from our own mares, we have bred country winners, city winners and a multiple stakes placed city winning horses from our farm as well as 2 x 2 year old Vobis Gold winning home breds in 2014 and 2016.

From our very first mare who was a give away, we bred a 7 time winner and a city winner/placegetter in ZEPHYR BEAT.

We foaled down and cared for the dual Group 1 winner in LITTORIO in his first few months of life as well as Gr 1 winner MAY'S DREAM, VAIN QUEEN, TUSCAN FIRE, TUSCANY VIEW and many more.

Have also looked after and foaled down the wonderful Gr 1 race mare SHE’S ARCHIE and several other top racemares.

We were honoured to stand one of Japans leading sires in JUNGLE POCKET for his only season in Australia in 2007.

We were also honoured to have one of the most gutsy racehorses, winner of 6 Group 1 and 8 Group 2 races stand at our stud for many years in DURBRIDGE.

In 2011 Daniel took out the Tabcorp Racing Victoria Thoroughbred Employee of the year, winning his section and then the overall 5 sections. This award was given for his outstanding contribution to our business of breeding, managing the hands on side of the stud, teaching work experience students, loving his work, racing horses, handling stallions, client liaison, helping vets, a real role model to all young people in the industry at an age of 23 at the time of his award and showing that hard work does not go unnoticed or unappreciated in this industry.

Our highlight in 2014 was having our own home bred Al's Kitchen win as a 2 year old at Wangaratta by 4 and a quarter lengths a Vobis Gold race then head straight to Flemington on a Saturday and just get beaten by a head down the straight. Al has now gone on to Hong Kong where he has won racing as Haymaker.

On Jan 1st 2016 our home bred filly Want To Rock made her debut down the straight at Flemington winning over 1000 m in a Super Vobis/Vobis gold race. She then went on to win as a 3 year old at Bendigo beating some very good stakes horses home.

In 2016 Hollylodge prepared and sold the highest priced filly on record at the Inglis Prem sale, a Written Tycoon filly who sold for $130,000.00.

In 2020 the Vobis Showdown at Caulfield was won by KHOEKHOE by Turrfontein x Walvis Bay NZ the colt was foaled down, weaned and prepped by Hollylodge at Avenel. Bred by Liverpool Farm Susan Keating a long time client of Hollylodge. 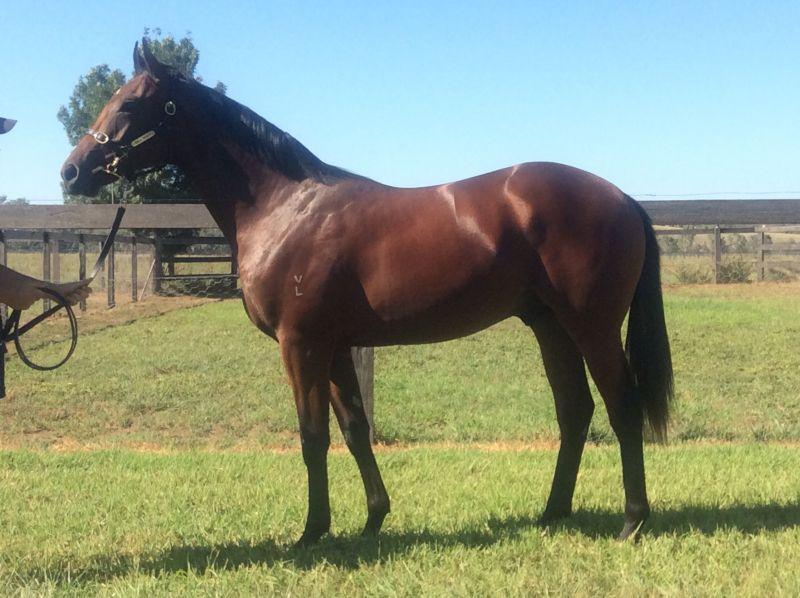 Born and Bred by Hollylodge from our own mare Alice's Restaurant her Bel Esprit colt who was sold as a weanling at the Inglis Great Southern Sale in 2015 for $50,000 was today sold to Hong Kong for $130,000 at the Inglis Prem 1 sale. Beautifully prepared by Bell River Thoroughbreds as agent. Well done. 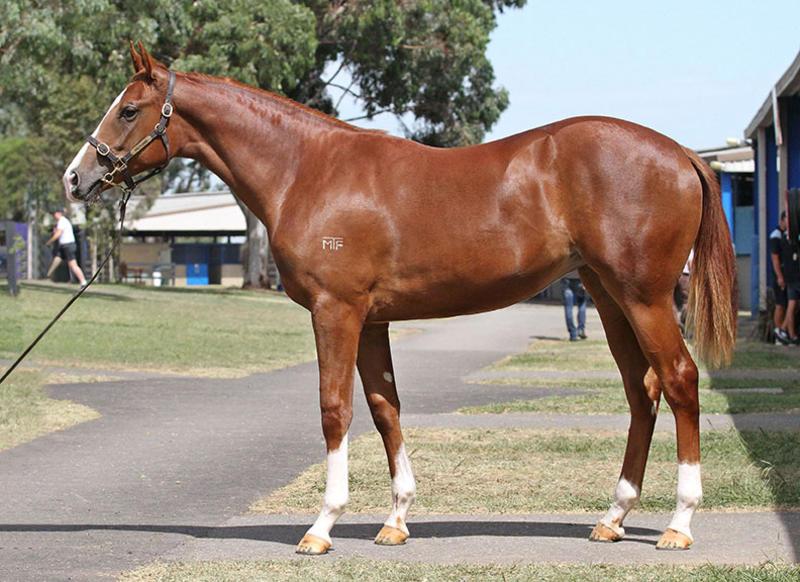 It was a record price of $130,000 for a filly sold in the Inglis Prem 2 sale at the Inglis Prem sale in 2016 and this magnificent filly by the sire of the moment in Written Tycoon from She's A Knockout stood out for her owners Justin Lovatt, Marcus Keown and John Lovatt.

The filly was prepped by Hollylodge farm manager Daniel Nevill and assisted by our two Laurens at Hollylodge.

Malua Racing outbid some very well credentialled trainers to obtain this filly for $130,000. 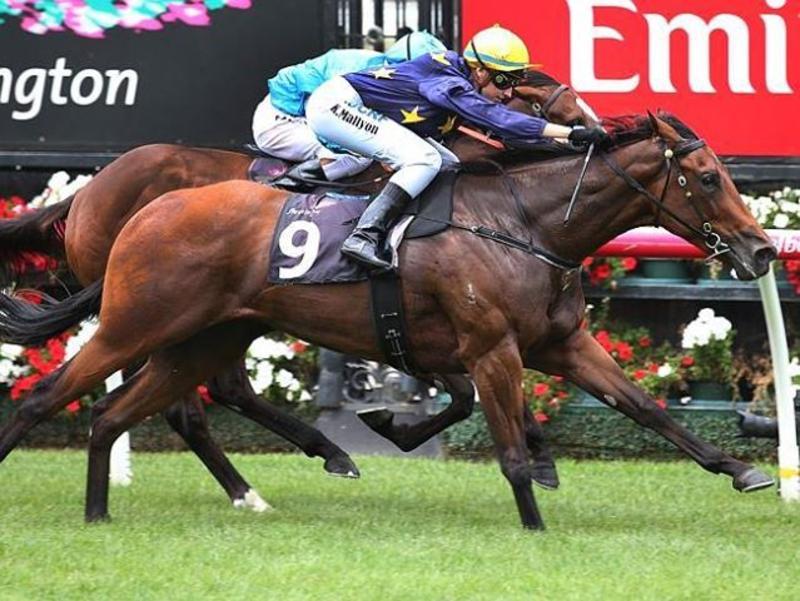 Bred, raised and raced by Hollylodge "Want to Rock" by Wanted from Hollylodge mare "Rock The Moment" wins over 1000m on debut at Flemington on New Years Day 2016. Ridden by K. Mallyon and trained by the inform team of Ellerton/Zahra Want To Rock raced for big money with being qualified for Super Vobis and Vobis Gold.

This is the first live foal of the dam to race. 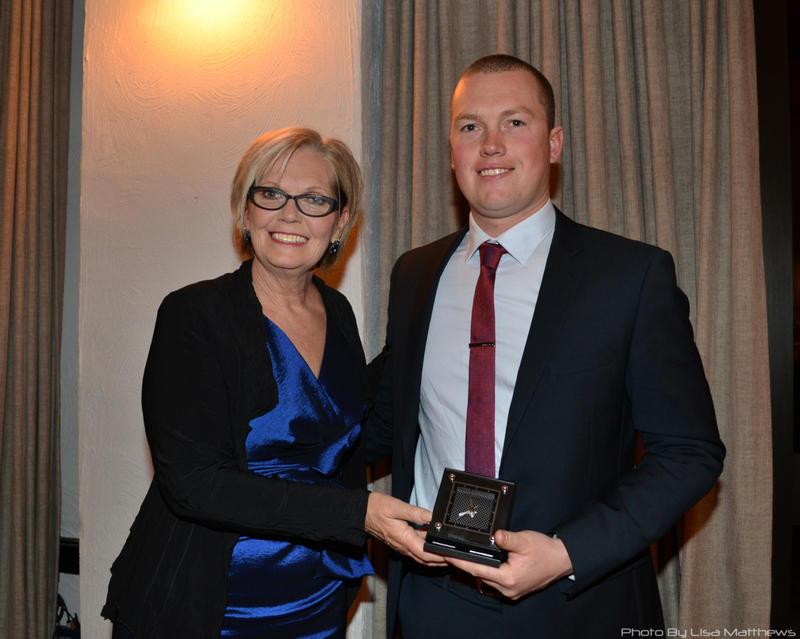 Daniel was presented his award by Cr Deb Swan from Strathbogie Shire council in recognition of his contribution to Thoroughbred Breeding in the North East of Vic over the last 10 years.

A big day at Flemington in March 2011 with Daniel winning Tabcorp Racing Victoria Thoroughbred Employee of the Year, winning his section and the overall 5 sections.